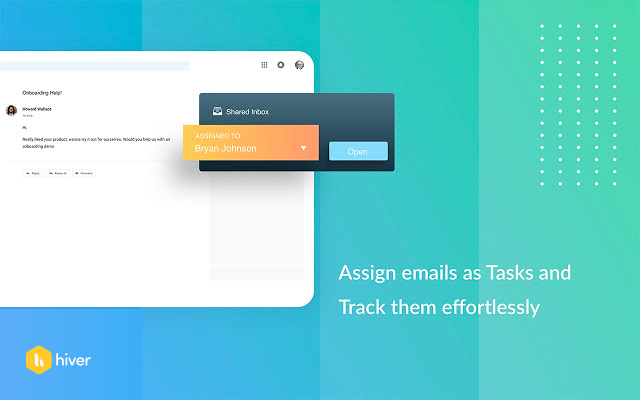 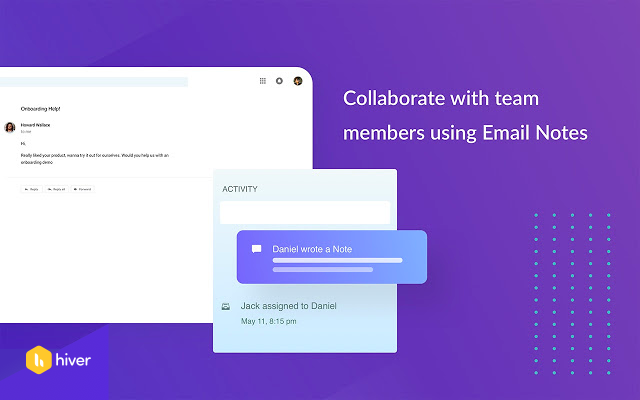 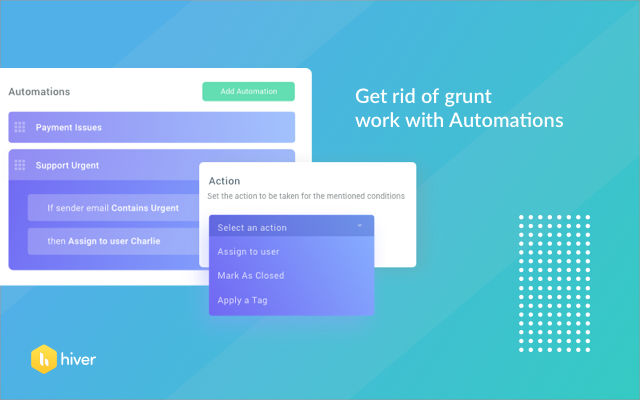 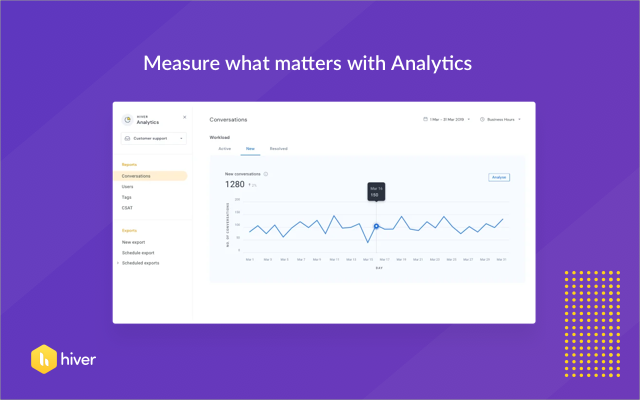 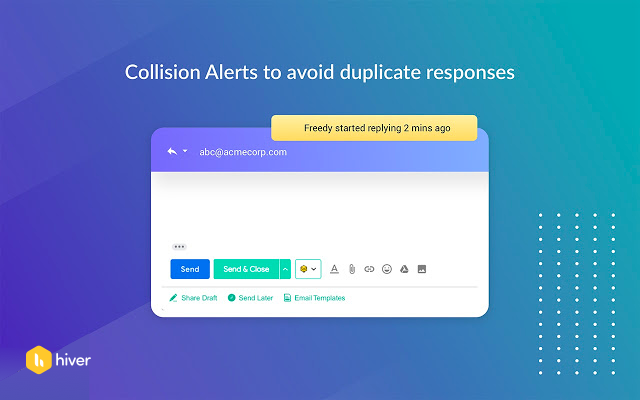 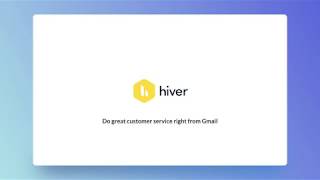 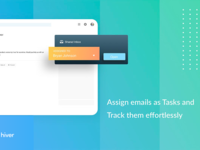 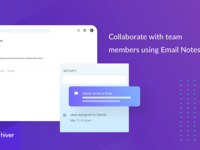 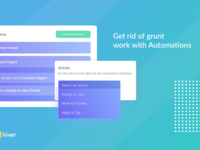 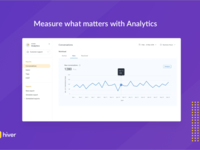 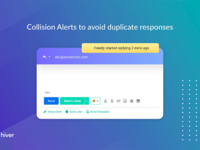 "We are so pleased to have found Hiver!"

Comentarios: It is easy to administrate, very user friendly, and the support is phenomenal. I don't think I've ever waited more than a few seconds for a response from a member of their friendly and extremely competent support team.

Puntos a favor: The collaboration between Hiver and G-Suite to create a cohesive team environment has allowed us to better collaborate together to improve the customer experience. We can assign emails internally, share inboxes and disposition emails as open, pending, or closed - chat about 'tickets' in the Hiver side bar, and step in to assist on existing email chains without having to forward emails to different departments or members across the team.

Contras: I'd love to be able to create a 'ticket' within Hiver on behalf of a customer. Currently tickets can only be created based on an email interaction between a customer and our company.

"Hiver is the absolutely best Shared Inbox service and helped us optimizing our workflows by 50%."

Comentarios: We tried several providers of Shared Inboxes and we ended up staying with Hiver for the solely reason that they choose to focus on the core aspects of mail management and not various other features, that businesses at our size usually use other Sales or Project services for. We have used Hiver for more than a year now and it has so far saved us from hundreds of hours by providing us with a great overview and management of all incoming mails/task to be taken care of. The service is not the cheapest on the market, but it's absolutely worth every penny. Hiver has given us the opportunity to work more effective, close deals faster, collaborate better resulting in overall higher turnover since we started using the tool. It integrates smoothly with G Suite and we would highly recommend this tool for any business.

Puntos a favor: The mail management part is alfa omega. Its the core of this service, that makes it stand out from competitors. This tool allows you to manage hundreds of mails weekly without losing the overview. It integrates smoothly with G Suite, so are you already comfortable with Gmail, then you cannot miss Hiver!

Contras: Setting rules for the automations could be optimized to handle more criteria and it would be great to be allowed to bulk add email adresses instead of manually adding one by one. It works though and its great.

"Awful experience!!! After integrating this tool, my clients stopped receiving my emails."

Comentarios: None. Hiver completely derailed our operations at a period of peak media coverage.

Puntos a favor: Hiver features initially seemed great. I was eager to make use of their promised benefits. Unfortunately, Hiver completely halted our operations for over a week and lost us a great deal of business. Throughout it all, their team was unapologetic and dismissive of the role that Hiver had in derailing our email communications with clients. Rather than seeing this as an opportunity to resolve and repair clear technical defects, they blatanly blew off our repeated requests for support.

Contras: I tested out many collaborative email tools before deciding to go with Hiver. I was impressed by the intuitive design, canned response functionality and mobile app. Unfortunately, several days after installing the tool, we began to suspect that our clients were not receiving our emails consistently. I reached out to Hiver several times over the course of a few days and received no response. This lapse in email functionality coincided with some significant and favorable press coverage - our site traffic was nearly double what it normally was - and yet we went for 10 entire days without a single new client at a time when we would normally have 10-15 new clients typically. I tried for an entire week to engage help from the Hiver team. They insisted - and continue to insist- that their tool does not impact email sending functionality. I would beg to differ. As soon as I uninstalled Hiver, my communications with clients returned to normal. On a final note, to top this off, my team and I are 3 women. When we called Hiver's India-based support team, they were loudy making obvious, derogotary remarks about our being female and unable to understand their tool - calling us 'Dumb Blondes'. Highly inept and unprofessional team. Also worst nightmare for a growing startup!

"Hiver has been a game changer our account management team!"

Puntos a favor: Hiver has made it so much easier for our client-facing teams to collaborate with each other and better serve all of our clients' needs. Everybody can see all the emails coming in, leave internal notes for each other, mark emails as pending/closed, use templates...the list goes on. It's been a huge game changer!

Contras: I wish we could use Hiver for even more. Everything about it is great, including amazing customer service, and so now I want to get rid of our other software/integration app providers and just use Hiver exclusively.

Puntos a favor: Hiver is a great way to manage a shared inbox efficiently and integrates easily with Gmail. Our team is able to assign emails, share notes, and easily see a chain of communication ensuring all incoming enquiries are dealt with quickly and efficiently. There are easy ways to set up template copy too, accessible to the whole team.

Contras: No cons, it's good to be aware that once an email is assigned to a staff member, you won't see this email thread again unless you actively search for it.